As the Executive Vice President and Chief Information Officer of BlueCross BlueShield of South Carolina, Mr. Wiggins is in charge of all corporate systems strategic planning, development, programming and enhancements. Under his direction, BlueCross operates one of the most advanced data processing centers in the United States, processing more than 13 billion online health care transactions and 850 million claims each year. He was named one of the Elite Eight of 2008 by Insurance & Technology magazine in recognition of the top eight insurance technology executives in the country. In addition BlueCross has won numerous national awards related to technology during his tenure. He currently has a staff of 2,250. Mr. Wiggins has been employed with BlueCross BlueShield of South Carolina since 1979. He graduated with honors from Clemson University in 1976 and earned the designation of Certified Systems Professional in 1985. 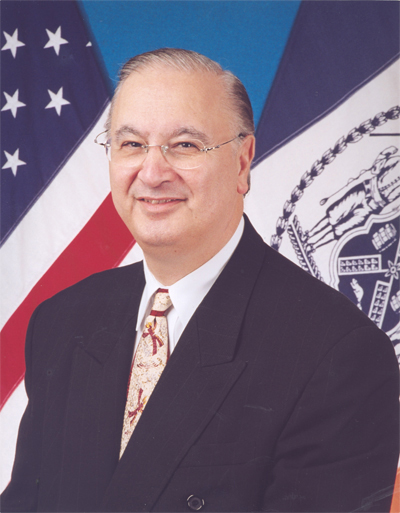 Commissioner Onalfo reports directly to the NYPD Police Commissioner Ray Kelly, with a command of 2000 IT & communication specialists. In 2003, Jim developed a strategic systems plan to move NYPD into the 21st century. Under his direction, the NYPD has overhauled the IT environment and in 2006, the NYPD received six awards for the Real Time Crime Center, including the Top Government Global award.

Before joining the NYPD, Commissioner Onalfo was the CIO at Kraft Foods International where he lived and worked in four countries including the US, Brazil, Australia and Korea. He was directly responsible for the IT operation in 40 countries. After Kraft Foods, Onalfo was VP and CIO of Stanley Works where he overhauled all major IT programs and provided quarterly presentations to the board of directors. Onalfo is a highly qualified senior information technology executive with global experience and expertise in business management and service integration. He is married to Linda and has two grown, married sons. 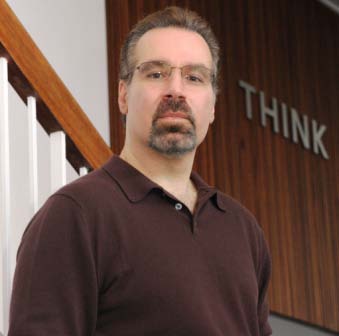 Dr. David Ferrucci is an IBM Fellow and the lead researcher and Principal Investigator (PI) for the Watson/Jeopardy! project. He has been a Research Staff Member at IBM’s T.J. Watson’s Research Center since 1995 where he heads up the Semantic Analysis and Integration department. Dr. Ferrucci focuses on technologies for automatically discovering valuable knowledge in natural language content and using it to enable better decision making.

As part of his research he led the team that developed UIMA. UIMA is a software framework and open standard widely used by industry and academia for collaboratively integrating, deploying and scaling advanced text and multi-modal (e.g., speech, video) analytics. As chief software architect for UIMA, Dr. Ferrucci led its design and chaired the UIMA standards committee at OASIS. The UIMA software framework is deployed in IBM products and has been contributed to Apache open-source to facilitate broader adoption and development.

In 2007, Dr. Ferrucci took on the Jeopardy! Challenge – tasked to create a computer system that can rival human champions at the game of Jeopardy!. As the PI for the exploratory research project dubbed DeepQA, he focused on advancing automatic, open-domain question answering using massively parallel evidence based hypothesis generation and evaluation. By building on UIMA, on key university collaborations and by taking bold research, engineering and management steps, he led his team to integrate and advance many search, NLP and semantic technologies to deliver results that have out-performed all expectations and have demonstrated world-class performance at a task previously thought insurmountable with the current state-of-the-art. Watson, the computer system built by Ferrucci’s team is now competing with top Jeopardy! champions. Under his leadership they have already begun to demonstrate how DeepQA can make dramatic advances for intelligent decision support in areas including medicine, finance, publishing, government and law.

Dr. Ferrucci graduated from Manhattan College with a BS in Biology and from Rensselaer Polytechnic Institute in 1994 with a PhD in Computer Science specializing in knowledge representation and reasoning. He is published in the areas of AI, KR&R, NLP and automatic question-answering. 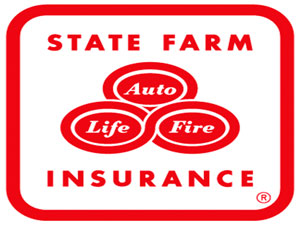