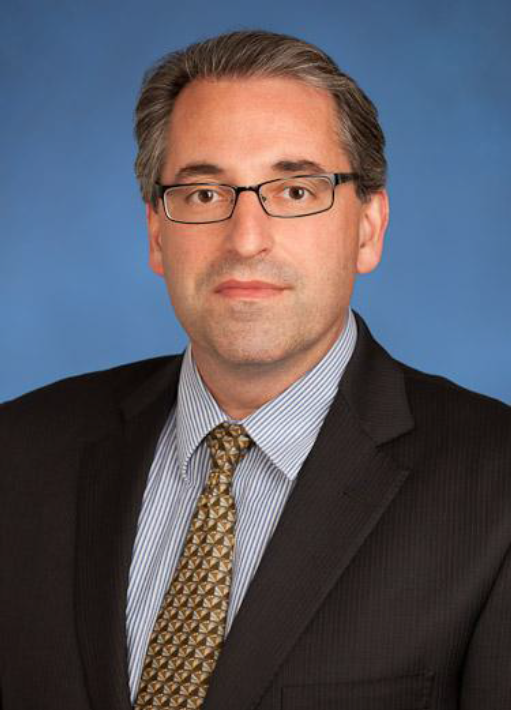 Don is an accomplished leader in successfully developing and executing business and technology strategy.

Don currently is President and COO of Vapor.io, an emerging leader in the rapidly growing field of Edge computing infrastructure, as well as a Senior Advisor at McKinsey Corporation.

Don spent 28 years at Goldman Sachs, during which time he held senior leadership roles in Technology in New York, London, Hong Kong and Tokyo. Don led the global technology division for Goldman from 2012 to 2016 and was named a partner of the firm in 2006 and Managing Director in 2000. Don was the CIO for Asia Pacific from 2000 to 2006 and served on the Asia management committee. Since relocating to the US in 2006, Don co-chaired the IBD Technology Investment Committee and was a member of the firm’s Firmwide Risk, Market Risk and Business Standards committee.

I retired from IBM on May 31, 2007 after 37 years with the company, where I was responsible for identifying emerging technologies and marketplace developments that are critical to the future of the IT industry. I was also responsible for our university relations office and for the IBM Academy of Technology where I served as Chairman of the Board of Governors. I led a number of IBM’s company wide initiatives including the Internet and e-business, supercomputing and Linux.

Markus is a Venture Capitalist within IBM Corporate Strategy at CHQ. He is responsible for working across IBM to design, develop and support PoC proposals with IBM teams and customers. Markus specializes in the Internet of Things projects and also brings 15+ years of consulting and implementation experience in SAP and Mobile on global projects, as well as skills as a software engineer. He has a keen interest in debating and predicting The Next Big Thing in technology. You can find posts and tutorials in technology and the Internet of Things advocacy at http://markusvankempen.wordpress.com. 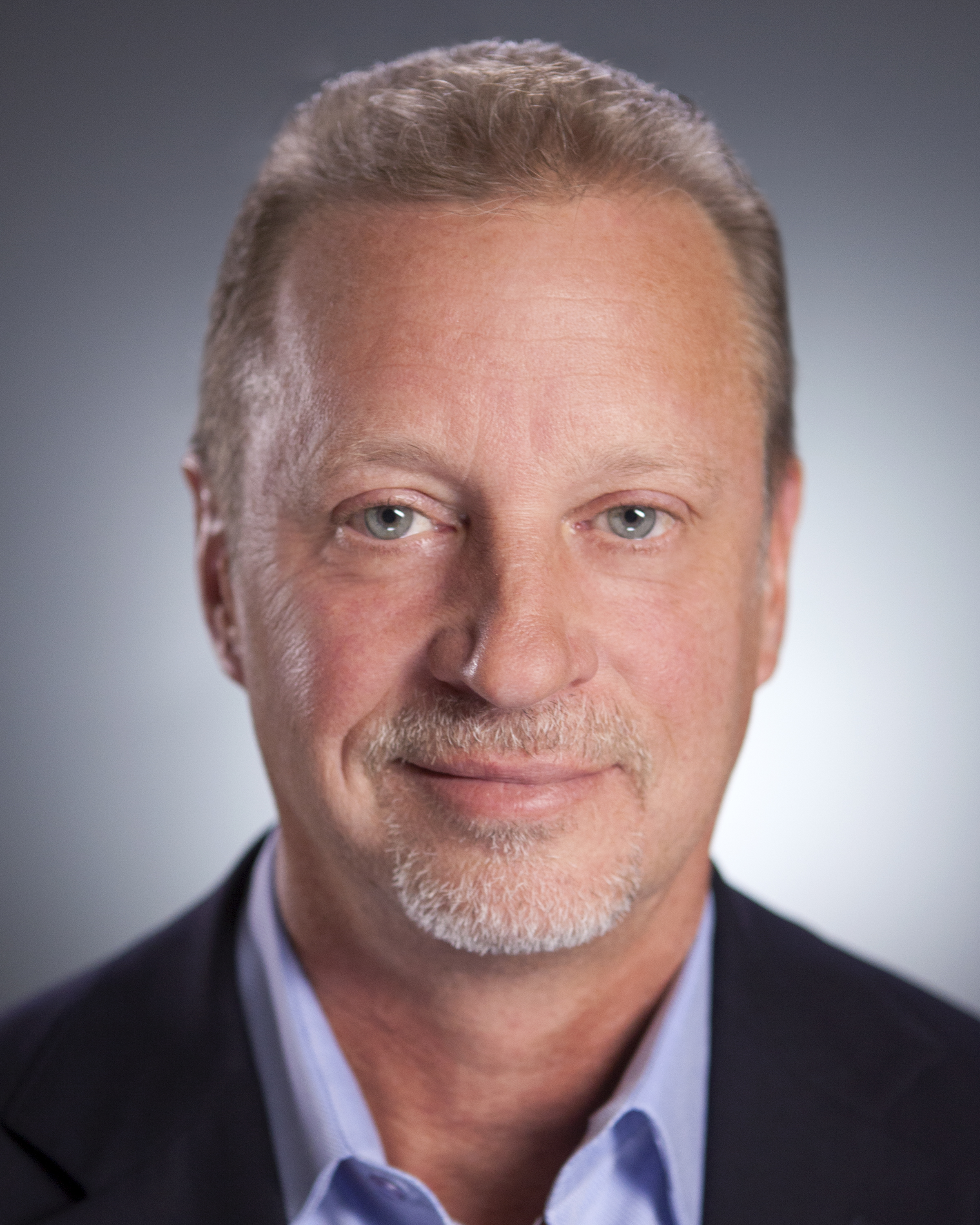 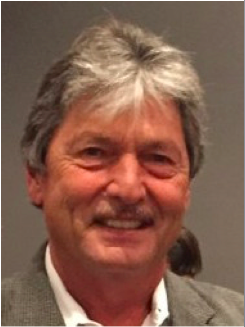 Tony Sager is a senior product development executive and CTO with extensive experience in communications, networking, virtualization, big data, and servers. He built and launched numerous new products and served in various CTO roles for networking product development, alliances and partnerships. At Brocade, Tony led the Business Development team for IBM and he was a Distinguished Architect. Tony held numerous positions at IBM as both a Distinguished Engineer and Director specializing in networking products, alliances and partnerships. 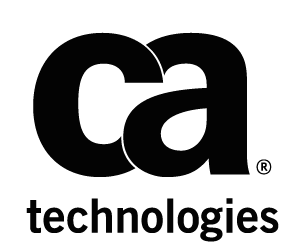 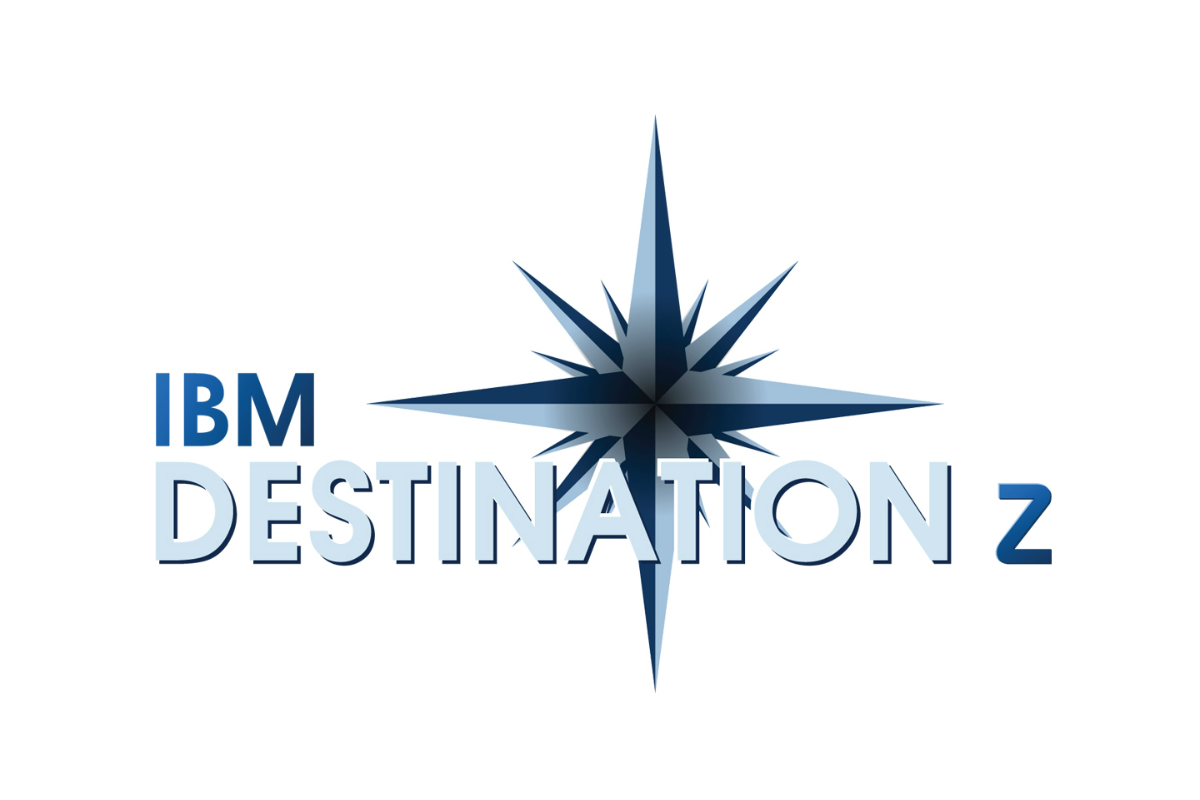