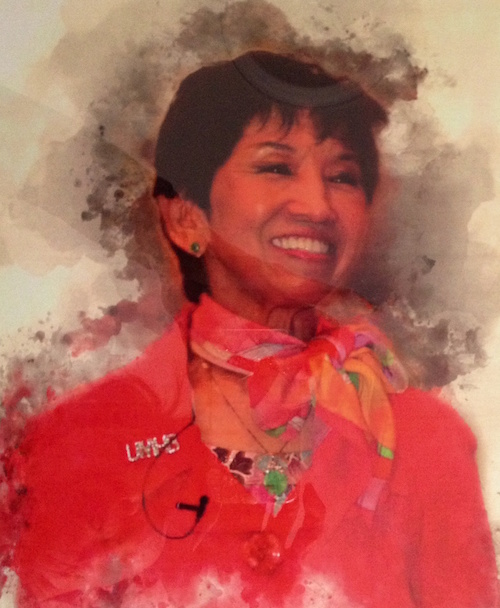 Madge Meyer is an Award-Winning author, public speaker, and the founder of “Madge Meyer Consulting, LLC”.  She is known for her unique, yet practical, Award-Winning approach to advancing innovation and leadership across organizations. Madge was the Chief Innovation Officer and Technology Fellow at State Street Corporation, where she served as Executive Vice President for over a decade. During the past year, she represented State Street as a consultant assisting MIT Collaborative Initiatives to bring innovative solutions to problems ranging from global sustainability to health, education, and veterans’ reintegration. Madge believes passionately in making innovation “Business-as- Usual” – to continually develop and implement new ideas and solutions that create business value and increase competitive advantage. 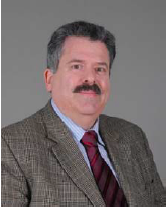 Joining IBM in 1980, Dr. Meyerson invented Silicon:Germanium technology, ultimately founding and leading IBM’s highly successful Analog and Mixed Signal business. He went on to many executive roles, leading global semiconductor development, strategic alliances for the Systems and Technology Group, and culminating in his present role from 2010 as IBM’s Chief Innovation Officer. His team leads the definition and integration of corporate‐wide technical and business strategic initiatives. On a global basis he has served as Chairman of the World Economic Forum’s Meta‐Council on Emerging Technology the past two years.

Dr. Meyerson is a Fellow of the American Physical Society and the Institute of Electrical and Electronics Engineers (IEEE) and a member of the United States National Academy of Engineering. He has received numerous technical and business awards, as for example the Lifetime Achievement Award from SEMI, the 2011 Pake Prize of the American Physical Society, 2014 Turing Lecturer at the Royal Institute, ….. Most recently Dr. Meyerson was honored with the 2015 National Medal for Public Service by the government of Singapore for his many years of service and impact as advisor to the nation.

Reeves has mentored over 80 interdisciplinary undergraduate and graduate business plan teams, who have won more than $2.5 million in cash, started 19 high-growth businesses, and raised over $50 million to build their businesses since 2009. She has won numerous national, state, and university awards for her work, including the Arkansas Alumni Association award for excellence in teaching in 2010, being named one of the 10 most powerful Women Entrepreneurs by Fortune magazine in 2011, and receiving the C. Sam Walls Entrepreneurship Educator and SEC Faculty Achievement awards in 2014.

Reeves’ research has focused on the effects of family violence on the workplace and the mitigating effects of financial self-sufficiency. She and her co-author received a $750,000 grant from DOJ for their research, which received a Best Paper award from The Academy of Management Perspectives. Her recent work has examined the influence of entrepreneurship on those at the “base of the pyramid,” which she has presented at several international conferences.

Reeves has served on many college and campus committees and is an active Board member for three not-for-profit organizations.

Ramesh is the global leader for Blockchain Solutions at IBM. Previously he was the Director of IBM Research - India, where he was responsible for strategy and execution of the lab's research agenda, working in close alignment with IBM business units. He led a team developing breakthrough technologies underlying innovation in services, software and systems, with a special focus on service delivery innovations and solutions for emerging markets. Previously, Ramesh was the Director of Cloud Services at IBM T.J.Watson Research Center in New York. He has been with IBM Research since 1994 and over the years led the delivery of differentiated value to IBM products and services in a broad range of areas: speech and text technologies, collaboration, mobile technologies and most recently cloud. Ramesh graduated from Rice University (Phd, 1993, MS 1990) and the Indian Institute of Technology, Chennai (BTech 1987).

Reg Harnish is an entrepreneur, speaker, author and the CEO for GreyCastle Security, a leading cybersecurity consulting firm headquartered in Troy, NY.

Reg has been practicing security for nearly two decades. Reg brings a thought-provoking perspective to the industry and strives to promote awareness, security "thinking" and practical application of security fundamentals.

Reg attended RPI in Troy, NY, and is a certified CISSP, CISM, CISA and ITIL. Reg is a fellow of the National Cybersecurity Institute, serves on numerous security association boards and is currently an advisor to several educational institutions focusing on cybersecurity. Reg is a nationally-recognized speaker and has presented at countless industry and security events, including BSides, ISSA, ISC2, ISACA and InfraGard. Reg is a contributor to numerous security publications and has co-authored several books on cybersecurity awareness.

He built and launched numerous new products and served in various CTO roles for networking product development, alliances and partnerships. At Brocade, Tony led the Business Development team for IBM and he was a Distinguished Architect. Tony held numerous positions at IBM as both a Distinguished Engineer and Director specializing in networking products, alliances and partnerships.